The former Director of Sales of MG America to succeed Fabio Trippodo, who is retiring after having led MG America since its incorporation 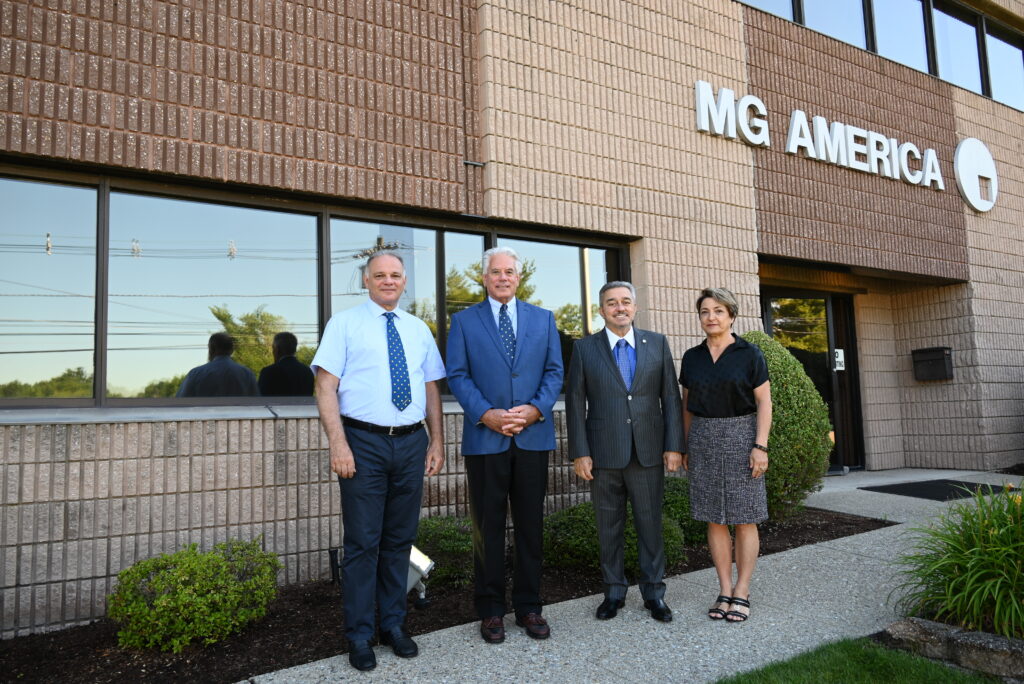 Change of management at MG America Inc., the U.S. subsidiary of MG2 of Bologna, Italy. After 35 years, the President and co-founder Fabio Trippodo retires.
Effective July 1st, Claudio Radossi will be the new President. From 1995-2015, Mr. Radossi had served as MG America’s Director of Sales, before departing to take ownership of EMSE Corp., a leader in medical air and vacuum systems for healthcare facilities which is also based in Fairfield, NJ.

“I am truly thankful for all the support you have given me – said Mr. Trippodo to his colleagues – The relationships that we’ve forged created the very foundation upon which MG America was built, and for that I am eternally grateful. I wish you continued success and prosperity in the future, and I know that you will be in capable hands with Claudio Radossi as the next President of MG America.” 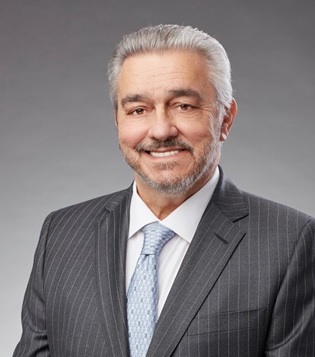 “I am honored to take on this new role, and to succeed my long-time friend and colleague as just the second president in MG America’s celebrated history,” said Mr. Radossi. “The company’s substantial success has always been a team effort, and I look forward to collaborating with – and depending upon – the talented team we’ve built through the years. Together, MG America will continue to evolve and strengthen our leadership position in the marketplace.”

“My family and I are grateful for the expertise and passion that Fabio provided to the development of the MG2 brand in the North American market,” said Mr. Ernesto Gamberini.
“It is with enormous pride that we welcome Claudio Radossi onto our team as he accepts the challenge presented by this succession. We are certain he will continue to enhance the growth of MG America as a premier supplier of solutions to the markets we serve.” 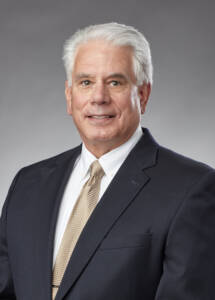 MG2. Keeping ahead for you